Since 2018 the library named after Alexei Leonov and JSC EDB Fakel (a part of the integrated structure of JSC NPO Energomash of the Roscosmos state corporation) have been holding thematic lectures named “The man. The Universe. The space”. This time the young Kaliningrad residents were proposed to talk about the following topics:

By preparing a creative work every contestant managed not only to become familiar with the history of the domestic cosmonautics, which is full of bright events and achievements, but also touch the dream of outer space conquest – the dream that is the first step of humans to the unknown.

JSC EDB Fakel has been giving a support to the library named after Alexei Leonov for more than 6 years by organizing thematic contests for young Kaliningrad residents to fulfill their potential in the space study and space activity. The library has a space-themed area with continuously organized lectures about astrology and scientific and popular events enabling one to learn about the achievements of the domestic cosmonautics including JSC EDB Fakel’s participation in the 1st and 2nd Lunar programs. Many joint events have taken place in the course of time to shape not only a positive image of the domestic cosmonautics for the schoolchildren but also foster their interest in the study of sciences. In frames of the program aimed at the professional guidance the specialists of JSC EDB Fakel organize presentations at schools and invite students for a tour to the enterprise.

Young people in the age from 7 to 18 years old took part in the contest. The works were prepared individually and co-jointly. The schoolchildren showed a great interest in the topic of space and airspace exploration. All did a good job, showed their talents, imagination and even a scientific approach.

Thanks to all the participants, parents, scientific advisors and employees of the library after Alexei Leonov. 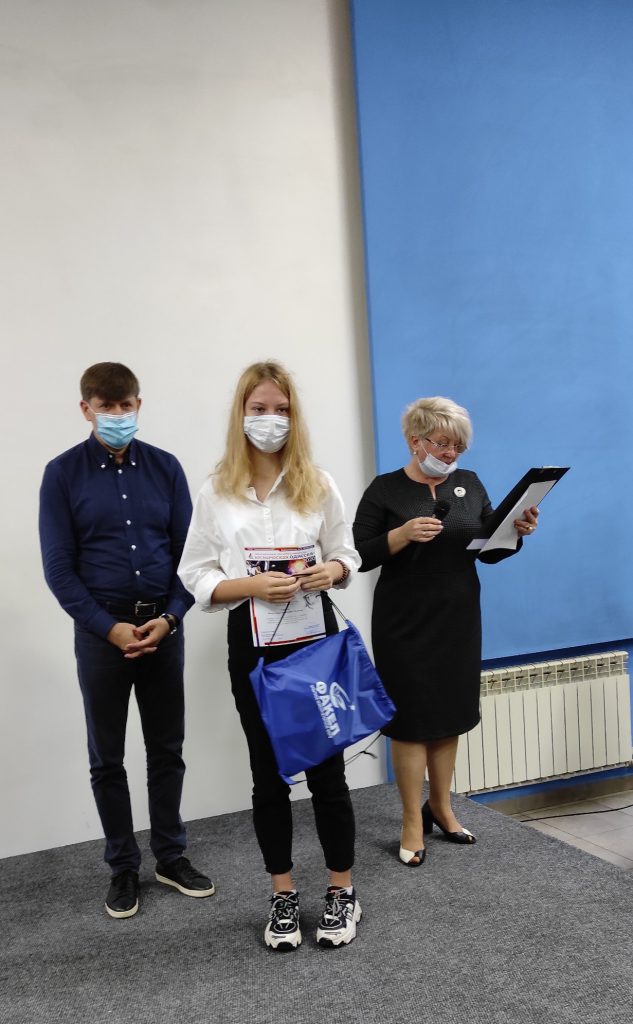