On 27 December 2021 at 16:10:37 Moscow time a Soyuz launcher with 36 OneWeb satellites was successfully launched from the Baikonur launch site.

After separation of the Soyuz third stage, the Fregat upper stage (Lavochkin Research and Production Association) continued transferring the 36 OneWeb satellites up to an altitude of 450 kilometers, where they were successfully released. Then the satellites will raise their orbit up to an altitude of 1200 km using their SPT-50M thrusters made by JSC EDB Fakel (a part of the integrated structure of JSC NPO Energomash of the Roscosmos state corporation). 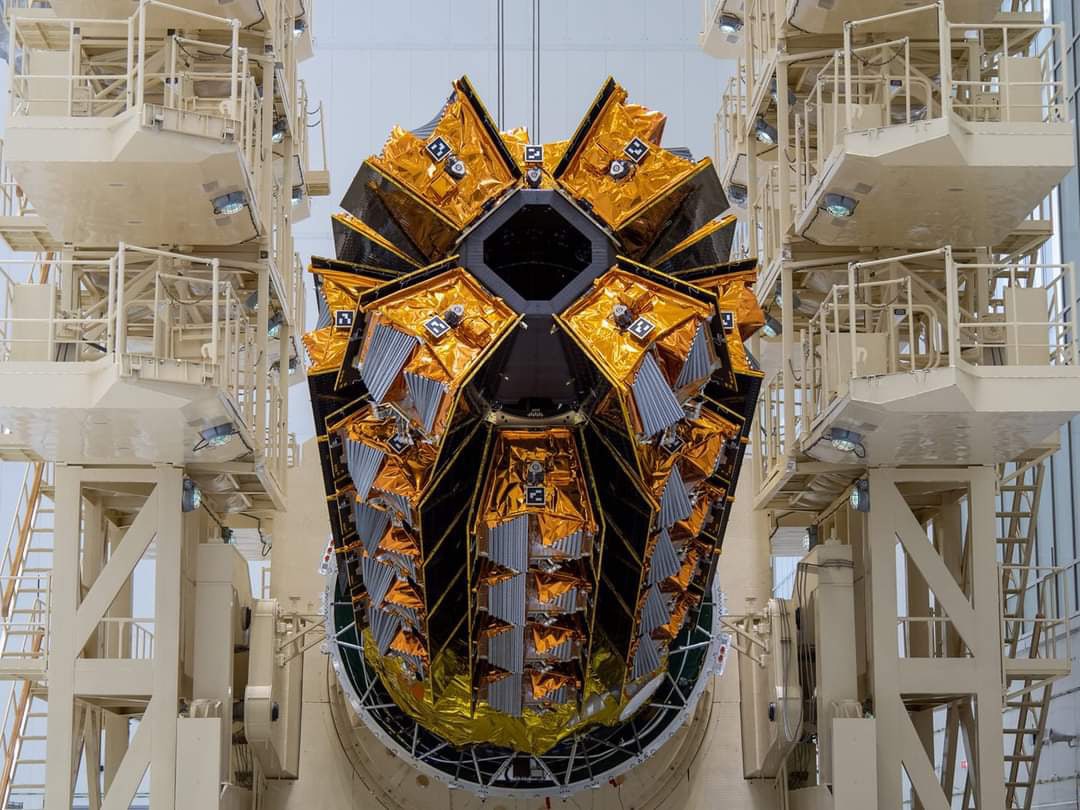